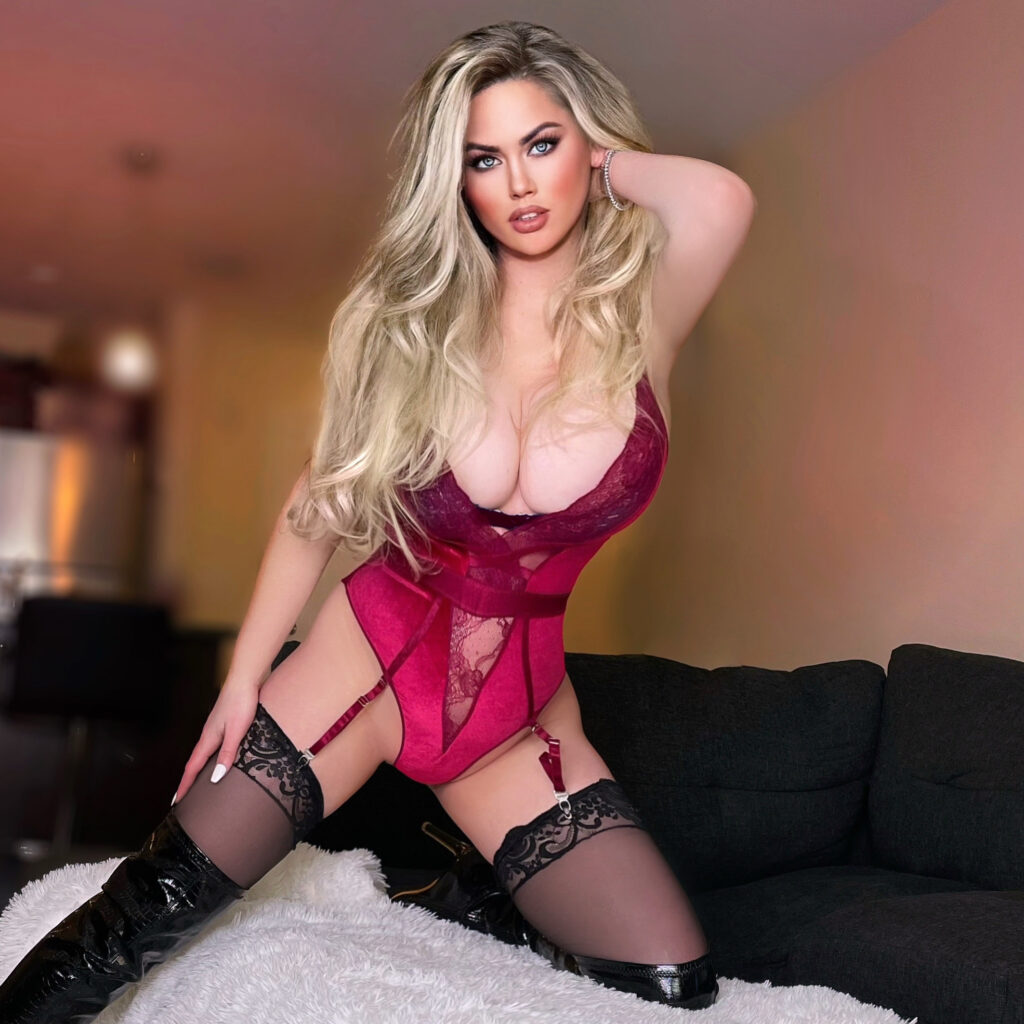 Ashley Perkins, New York model and content creator is excited to be sharing her photo sets and videos on the Playboy CENTERFOLD platform. As a brand, Ashley believes that joining the CENTERFOLD team provides a new opportunity to share her exclusive content with her fans.

As Ashley's online presence continues to grow, Playboy CENTERFOLD provides the perfect space for Ashley to share her content and communicate with her fans.

You can find Ashley on her Playboy CENTERFOLD here: Centerfold.Com/AshleyPerkins